Aan Tafel! is made to teached children about the life of a potato. It was the last school project of the second year. This project was given by a local museum, and therefore required the game to be short, not focused on audio (since the audio could not be loud) and educational in some way. The life of the potato is divided into three stages: farm, factory and kitchen.

In the first stage of the game, the player plays a farming game. Here the potatoes are planted, watered, grown and harvested. Bugs try to attack the plants, the player saved the plants by swiping the bugs away.

In the last stage the player gets to make a delicious meal using the fries. Three dishes are available: Burger and fries, chili cheese fries and fish and chips. By dragging several ingredients to various different cooking materials the player can prepare the dish. As a reward the player gets to see a nice shot of the dish at the end, which is also used as a picture in their final score 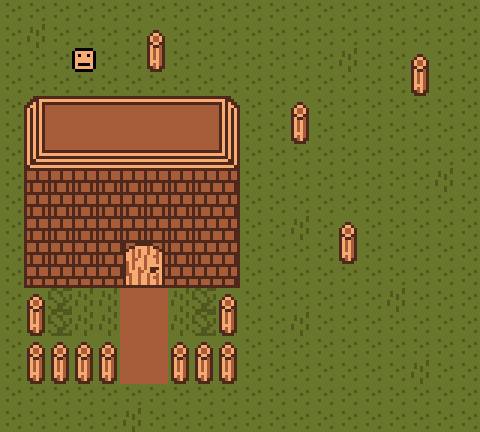